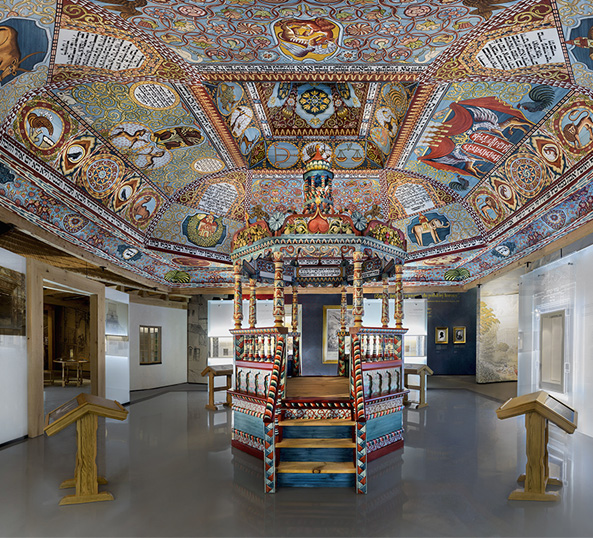 Before World War II, Poland’s capital was the most significant Jewish center in Europe.  It also had the second largest Jewish community in the world, second only to New York City.

The tour program includes a visit to the Nozyk Synagogue, the only pre-war house of prayer that survived the war.

Nearby you will also find the Ghetto Heroes Monument.  Unveiled in 1948 on the fifth anniversary of the Ghetto Uprising, the monument recalls the immense courage of the Jewish resistance.

Later we will invite you to explore the Museum of the History of Polish Jews (POLIN) that opened in October 2014.  The museum tells the fascinating story of Jewish life in the region, stretching back 1000 years.  Unlike many museums, this exhibit doesn’t focus on the Holocaust. Instead, it showcases the development of Jewish life and community over the centuries in Poland.