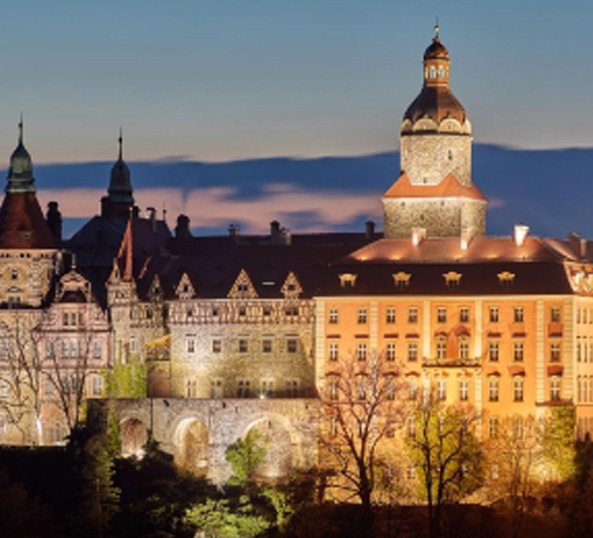 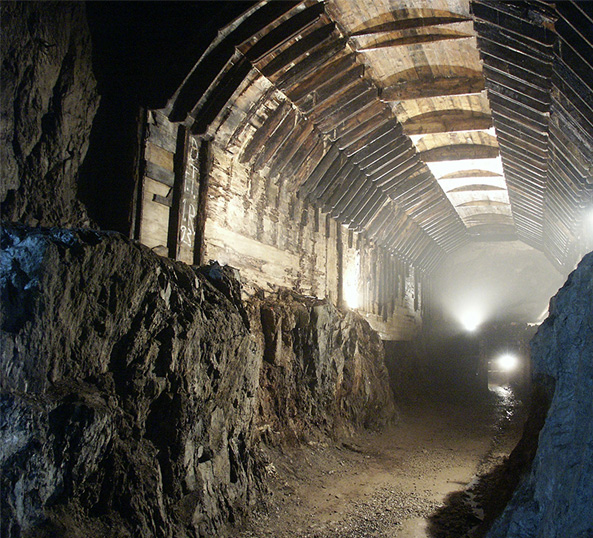 A complex of mysterious undergrounds from World War II hidden in the Owl Mountains makes a stunning impression on every visitor.

Project Riese (“Giant”) was a code name for the biggest mining and construction project of Nazi Germany. Between 1943 and 1945 numerous halls and corridors were built inside the mountains and in the Ksiaz Castle undergrounds.

To conduct the work on such a huge scale, concentration camps prisoners were assigned to forced labour. Many of them lost their lives there. The work had never been completed, nor the purpose of this extravagant construction has yet been determined. It is assumed that the Ksiaz Castle was intended to become one of Hitler’s main headquarters while the tunnels in the Owl Mountains were designed to be used as an underground weapons factory.

According to some, Germans might have stored goods and valuables stolen during the war there. A few kilometers of the tunnels are open for visitors>

An hour and a half drive from Wroclaw, you will find the underground city of Gluszyca–Osowka. It is the longest and the most interesting underground complex available to tourists. Considering low temperature and high humidity inside, it is highly recommended to wear warm clothes. 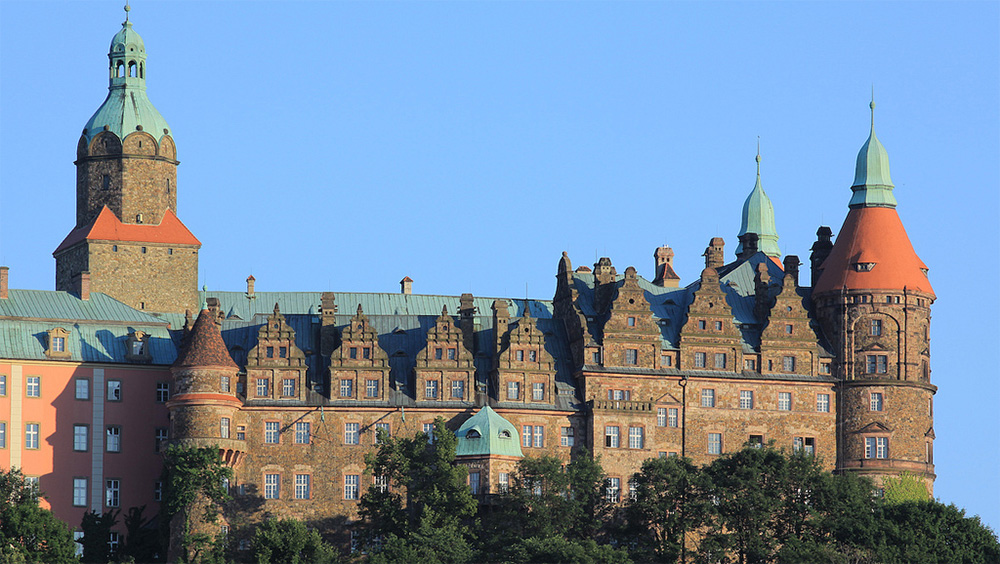