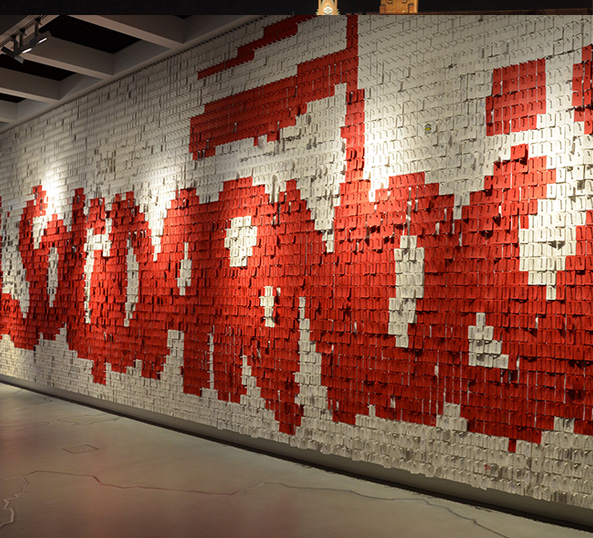 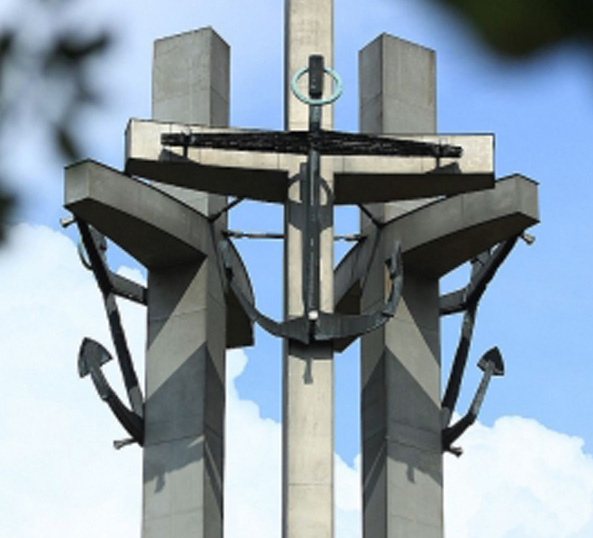 Gdansk is known as the cradle of the Solidarity Movement and the city of Lech Walesa.

We would like to take you on a special private tour of former premises of the Gdansk Shipyard.

You will see the most important historical places connected to Solidarity (Solidarność - first independent trade union in the soviet block, such as: the Solidarity Square, where Lech Walesa led the Polish people, the Monument to the Fallen Shipyards Workers, the Shipyard Gate number 2, and the “BHP room” where August Treaty was signed.

Next stop on the tour is the European Solidarity Center (ESC), which was opened in 2014. The permanent exhibition is dedicated to the Solidarity Movement and the opposition in Poland during the communism times. This is a great place to experience the atmosphere of communism in Poland. But also, to understand the gravitas of the historical events of August1980 that led to the emergence of Solidarity and then the introduction of martial law in Poland. If you are lucky you can even spot Lech Walesa, who has his office in the ESC building.