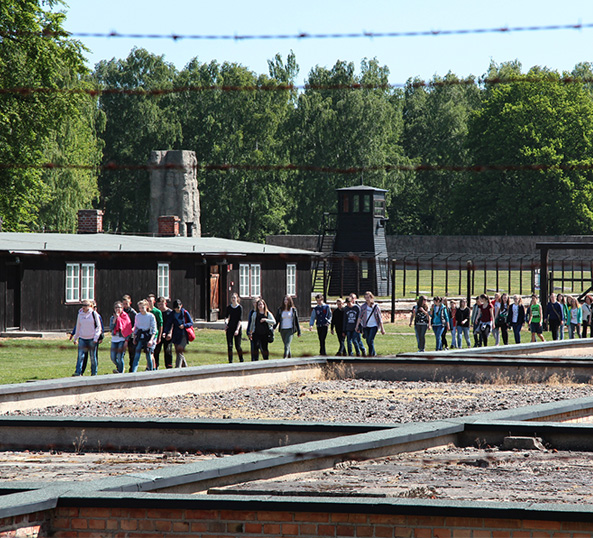 Stutthof was the first Nazi concentration camp established on Polish territory and the last to be dissolved.

Our guide and driver will meet you at the hotel lobby and will drive 40 km east from Gdansk to the village of Sztutowo (Stutthof is German name).

The camp grew gradually from less than 300 prisoners at the beginning to over 50 000 at one time. Most of the prisoners were Poles from Gdansk and Pomerania region, but there were also many Polish who were brought here from other towns and the Baltic States. It is estimated that more than 110 000 people from 13 countries were deported here and 85 000 died in this concentration camp.

Today, Stutthof is a memorial place and a museum open to visitors all year long.

The remains of the gas chambers and barracks where prisoners lived can be seen here as well as the crematory building, the SS watchtower and the memorial stones.