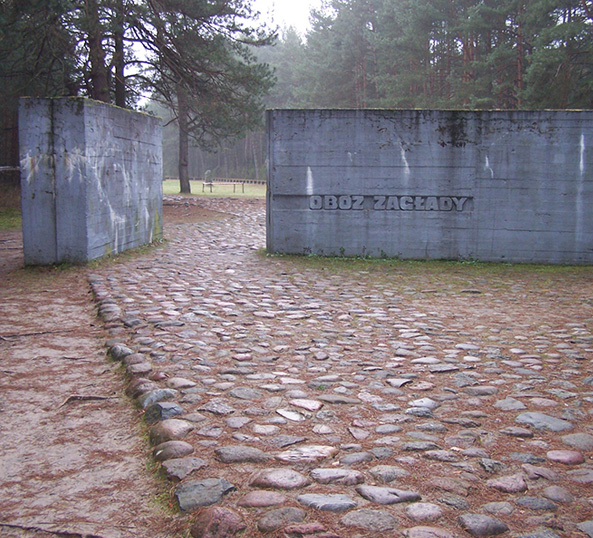 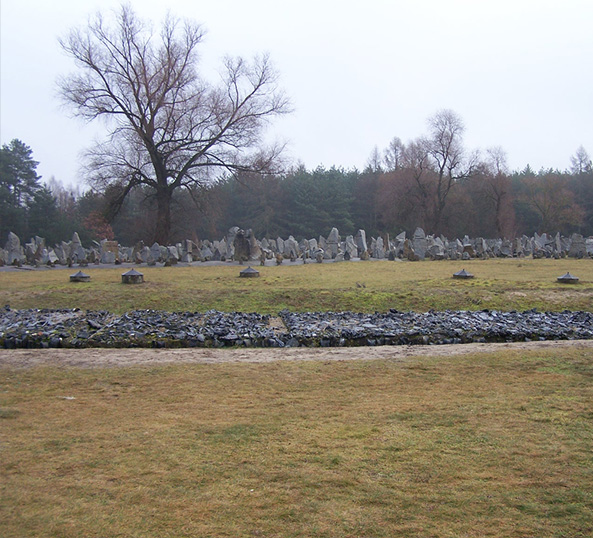 Treblinka is a tiny village located on the western side of the Bug river, approximately 100 km from Warsaw. This place was chosen by the Nazis for an extermination camp during World War II. During the period of 1942-1943 over 800 000 people were murdered there, which makes Treblinka second only to Auschwitz-Birkenau in the number of deaths.

It’s hard to believe that Tremblinka was a killing center. Nowadays there is Museum of Struggle and Martyrdom, built on the grounds of the former camp that was dismantled ahead of the Soviet army advance.  The camp buildings were destroyed, and the ground ploughed over and planted with lupin in attempt to hide the evidence of genocide.

During the tour you will visit the small exhibition devoted to the death camp, Memorial recalling the Wailing Wall surrounded by symbolic gravestones, the Grave Quarries, former penal camp Treblinka I and the Execution site.