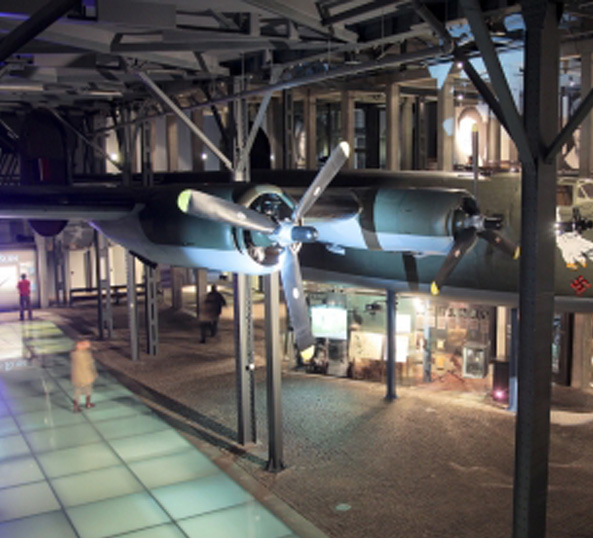 Warsaw was one of the most damaged cities during World War II. It was under German occupation for nearly 6 years, until 1945 and was 85% destroyed during the war.

Even though Warsaw citizens were traumatized by bombings and the everyday life under the watchful eye of SS, they courageously fought in two uprisings: the 1943 Jewish Ghetto Uprising and the 1944 Warsaw Uprising. The latter was, in fact, the single largest military effort taken by any European resistance movement during World War II.

During this tour, you will visit the most important sites related to the history of WWII, such as the Old Town and the Jewish Ghetto.

We will end by visiting the Warsaw Uprising Museum. The museum was opened on Aug. 1, 2004, to mark the 60th anniversary of the outbreak of the fight for the capital. The museum displays all aspects of the battle as well as everyday life in Warsaw under German Nazi occupation. It also explains the complicated international situation of that time, including the communist terror after the end of World War II and the persecution of insurgents in communist Poland. Your guide will not be able to speak to you as you go through the exhibit but will give you an overview before you enter and show you the route to take. The museum tour will end with a film showing the destruction of Warsaw after World War II. It’s incredible to see just how far Warsaw has come.